The Species Champion project raises awareness of biodiversity by providing the unique opportunity for each Member of the Senedd (MS) to adopt and champion a threatened species that’s found in their constituency or region. It’s run by Wales Environment Link (WEL), a network of environment charities which coordinates the project, with the individual environment charities acting as sponsors for different Species Champions.

Mr Fletcher added "I'm delighted to be named the species champion for the Basking Shark, and I look forward to highlighting the issues faced by the Basking Shark as a Member of the Senedd." 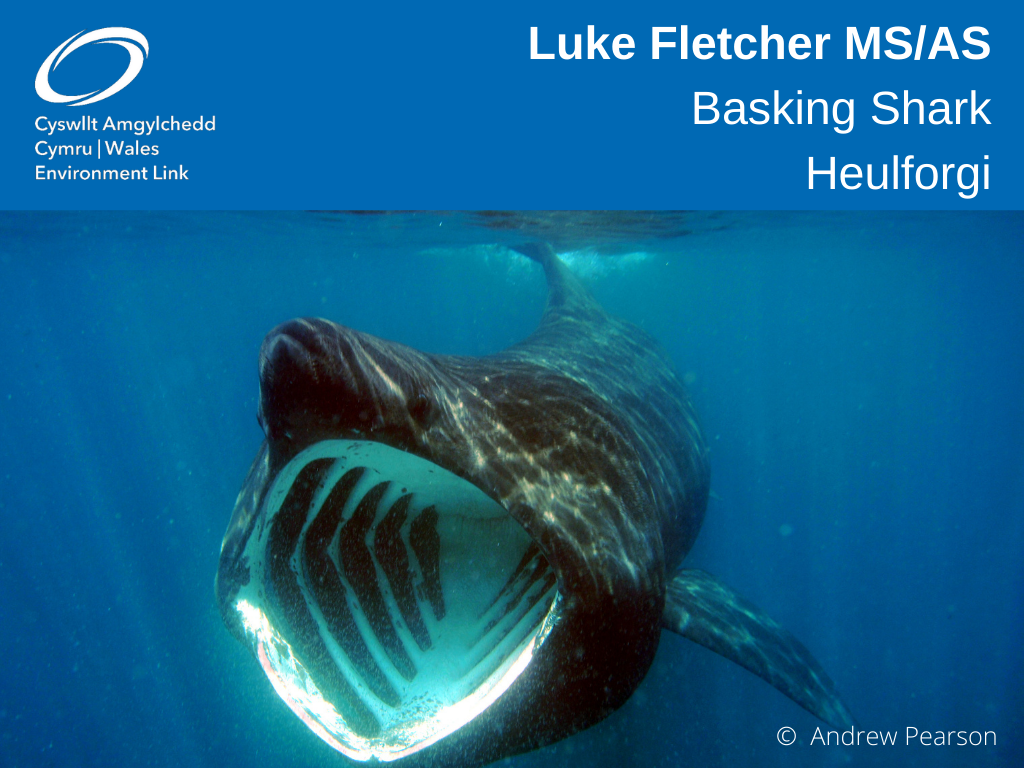 This starts with you

We can make Wales a safer, better place to live. Sign up today and show your support.